Finding Jack Charlton – a poignant study in dementia, coupled with some of the most vivid of World Cup memories

Just watched Gabriel Clarke’s beautiful, sad, affirming, brilliantly edited documentary on Jack Charlton, whose final years were blighted by dementia. I absolutely recommend it to everyone, regardless of whether you’re into football or not. It cuts back and forth across his career, vivid memory flashbacks of the sort of which dementia robbed him, including his participation in the 1966 World Cup final but homing in particular on his period as manager of the Republic of Ireland between 1986 and 1996. (Actually, if you’re not a football fan you might get the benefit of not knowing the outcomes of RoI’s progress in Euro 88 and the World Cups of 1990 and 1994).

There are such sad scenes; his wife, in his last months, asking him how much he thinks he is still loved in Ireland and him responding “I’ve no idea.” One player he does recognise, however, is Paul McGrath, whose own back story and struggles with alcoholism form a sub-plot to the documentary.

Funny, exuding the heat, well-remembered highlights and mass communal spirit of international football tournaments past, shrewd in its analysis of his management style and character, Finding Jack Charlton extols his virtues – very sound on the miners – but also his flaws, his stubborn capacity for grudges against the likes of Eamon Dunphy and David O’ Leary, for example.

Amid all this is deeply moving footage of his family life in the run-up to his death in 2020, his brave and admirable wife trying to keep the full implications of his condition from him, his son and grandkids sprinkling his last months with fun and joy, though as is pointed out, a sufferer of dementia is conscious that their memories are being slowly erased, and with them their sense of self, triggering a mute, deep emotional distress.

And yet, the prodigious quality of his life and achievements is celebrated to the full here. As is observed, he lived ten lifetimes in his 80-odd years. What’s more, the documentary stresses the fillip his success as Ireland manager gave to the country, in a time of animosity, pre-Good Friday agreement tensions, as well as helping re-appropriating the tricolours. For all its sadness, so much of Finding Jack Charlton is about joy, triumph, fun, vivacity and elation. 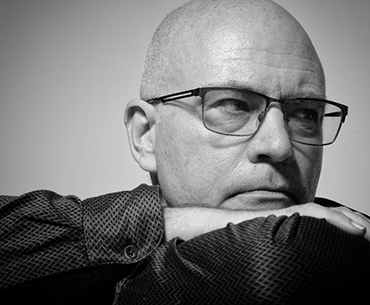